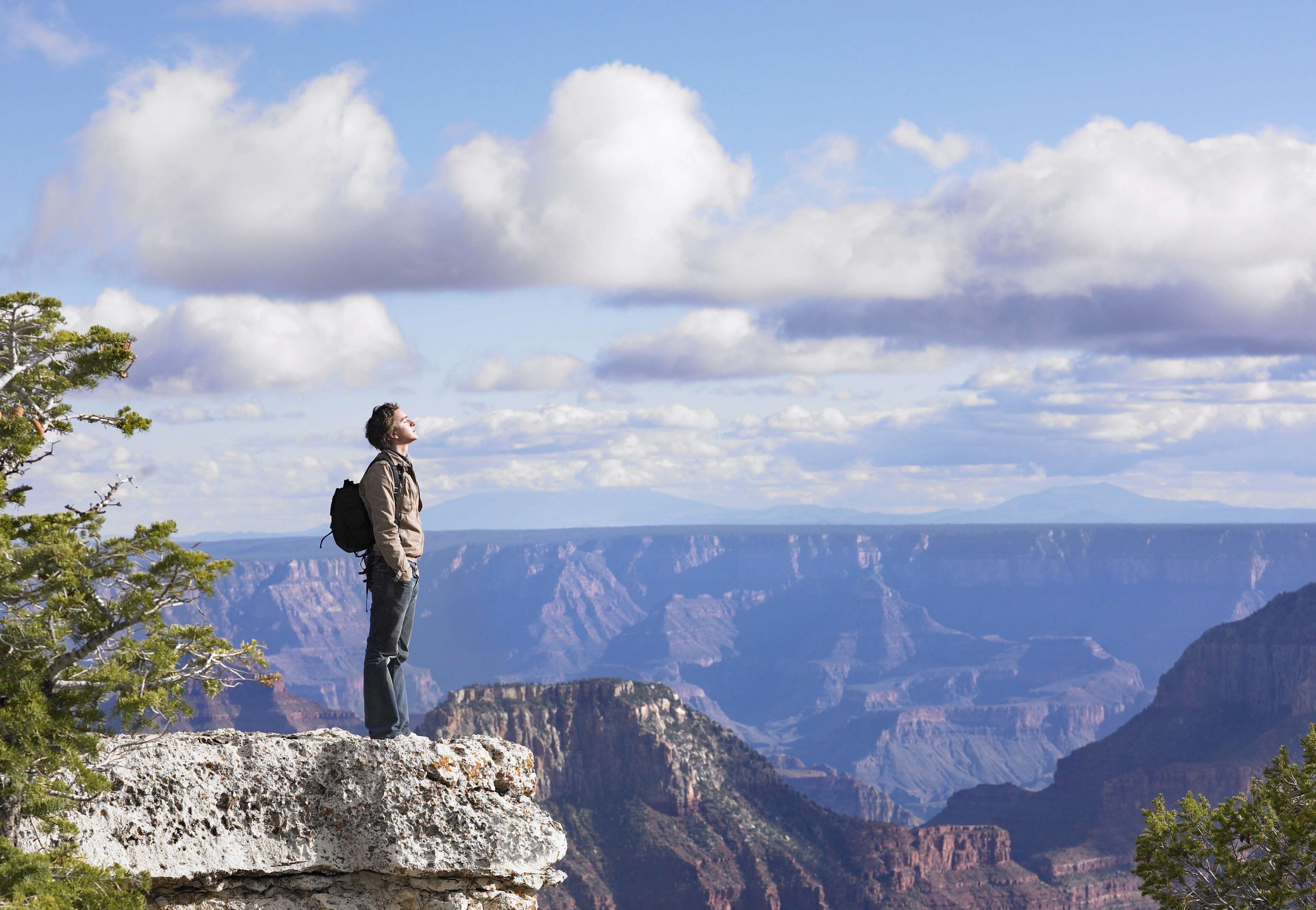 According to a Pew Research Study in 2020, 6 out of 10 (60%) Americans said global climate change is a major threat to the country, up from 44% in 2009. Furthermore, 62% of respondents in the Pew study said that climate change is affecting their local communities. As a result, consumers are putting more pressure on governments and companies to take action and create policies to reduce the factors that contribute to climate change, like pollutants, emissions, and particulate matter. This trend is impacting multiple industries with demand for an ability to demonstrate cleaner operations in sectors like energy production, manufacturing, agriculture, construction, and others. Many states have already begun instituting new air pollution, emissions and air quality regulations, and more are sure to come. New regulations have initially focused on data collection, but regulations that mandate more reductions in emissions and pollution are coming in the near future.

Trickling Up to Investors

Because of consumer expectations, public and private investors have responded to the environmental trend, and are looking for companies and industries that are taking proactive steps to show their commitment to more environmentally sound production and manufacturing. Many investors have begun shunning industries traditionally considered to be among the worst polluters and emitters. Therefore, bringing investors back on board and attracting new ones to the table relies heavily on actionable data and policies that proves your commitment to cleaner operations, sets attainable reduction targets in emissions and pollutants if necessary, and is easy to interpret and understand for all stakeholders.

Federal and State Regulations Are Coming

The State of Colorado has already implemented new emissions, air pollution, and air quality standards for industries like oil and gas, and more stringent regulations are coming. Other states like New Mexico are in the process of writing their new regulations and are expected to be passed and instituted within the next year. It is imperative that all industries work ahead of these regulations to collect and provide their own data that sets attainable goals. Federal regulations are likely to be debated in the coming years as well. Having precise and accurate data to share with government agencies will go a long way towards setting realistic baselines for reductions. These new regulations will initially focus on data collection but the next step from state and federal agencies will be expectations for reductions, thus having internal data to pushback against these arbitrary standards will be invaluable during regulation negotiations.

The Oil and Gas Climate Initiative, a group that includes 12 of the world’s largest oil companies reiterated their commitment to cut fugitive methane emissions …